Well, it’s very interesting. Jump back to menswear. All great modern menswear, from 1900 on, say, has its roots in Great Britain, whether it be tweeds from Scotland, custom-made suits from Savile Row, or the fabulous khakis and military looks of the Empire. For an extraordinary two years I designed all the menswear for Chanel. I spent a lot of time in Paris and I learned a lot about Coco Chanel. As I tried to figure out the brand for the menswear line, I wanted to know what Chanel herself would have done. I really studied her.

I read about her, I watched videos of her in the 1960s when she was older. There was a time in her life, referred to as the English period, during which she had an affair with a British lord. She loved his clothes, she loved the big tweeds and the houndstooths and the glen plaids, which still find themselves in the Chanel DNA today. In one great picture she’s wearing a man’s big tweed jacket—the boyfriend jacket! So, for me, history is in everything, but not to repeat it, because I don’t believe in doing costumes. I’ve always believed that you get a sense or a whiff of something, but you create it for the time you’re in.

History is what you build off of, and you have to understand history well to change it and to reinvigorate it. What should a designer understand about the business of fashion? What advice would you give a designer starting their career or a business? I’ve taught at Parsons, I’ve taught at FIT, and I recently taught a course called “The Management of Creativity” at Fordham University at Lincoln Center.

I always tell my design students, these young aspiring designers, that they must find a point of view, or what I call the POD factor, the point of difference. When I launched my first collection, why did anybody need to buy something from me? I didn’t have a name. I didn’t have a reputation.

I just had a new collection. So what was going to make some store drop a piece from somebody else and buy my product? As an example, I created a navy blazer in the late 1980s. It wasn’t the traditional navy blazer with the gold buttons—you know, the sea captain’s blazer. We did it in a softer shape with much drapier fabric and a more interesting silhouette. 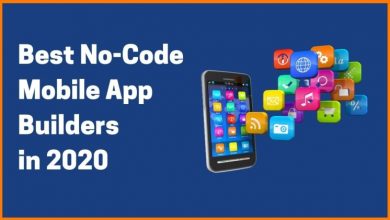 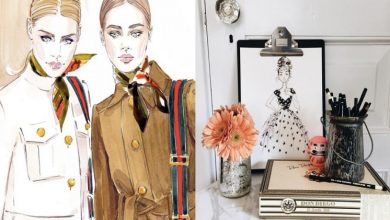 The Need for Fashion Illustrators

Things to note while buying a Waist Trainer 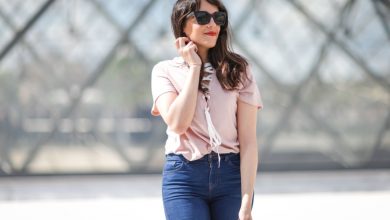