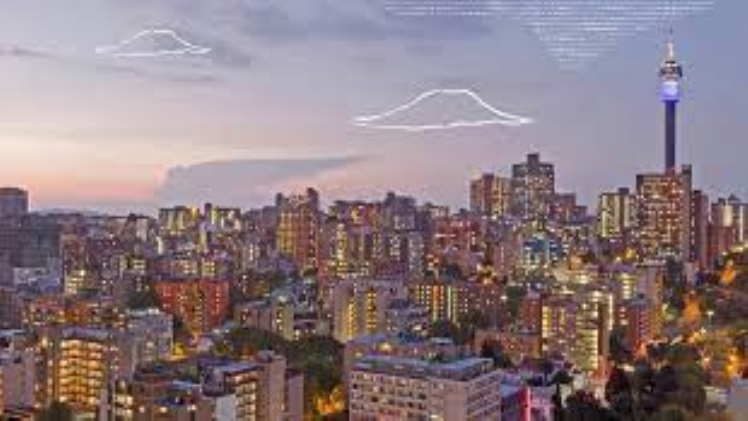 During a recent conference call, Liberty Strategic announced that they will be investing in the Middle East, Africa, and Asia-Pacific, along with partnerships with AWS, IBM, Microsoft, and VMware. These developments are a welcome addition to their current portfolio of technology investments. Moreover, these developments are indicative of the company’s growing momentum.

Investing in the Middle East, Africa, and Asia-Pacific

Investing in the Middle East, Africa, and Asia Pacific is a key part of the global economy. In fact, these three regions share common trade opportunities and financial hubs. ADB also plays a key role in the region by helping countries make regulatory and institutional reforms to attract investment. In addition, China has been a major investor in the region, spending $71.1 billion in the region between 2014 and 2017.

The One Belt/One Road initiative (OBOR) is a major project that aims to facilitate trade between Asia and Europe. The project is designed to strengthen regional economic ties, create a significant economic boost to more than 60 countries, and restore old trade routes.

Whether you’re a cloud expert or a neophyte, you’ve probably heard about the partnerships between AWS, IBM, Microsoft, and VMware. These partnerships are designed to enhance the capabilities of each vendor and help customers get the most out of their cloud investments. They’re also designed to help organizations transition their workloads to the cloud.

VMware and AWS have a wide range of customer bases. From small businesses to large global enterprises, they work together to deliver strategic cloud functions and optimized IT assets. They also address specific customer pain points.

VMware and AWS recently announced a range of new features for their partnerships. They include a mainframe modernization service that allows interoperability with on-premises IBM mainframe applications. They’ve also expanded the VMware Cloud Provider Hub to include partners that can offer VMware Cloud on AWS as a managed service.

Founded by former SAP Ariba exec Josh Fredberg, ContractPodAi is a legal technology unicorn in the making. The company is a multi-office enterprise, serving customers across every continent. The company boasts a flurry of new employees, including the likes of former SAP CFO and former Ariba executive, David Weidner, as well as former Ariba vice president, and Ariba exec, Scott Grainger..