While demand for quality, delicious king crab remains high among diners, Norway has cut male king crab fishing quotas by 20 percent for 2019. While it may not sound like much on paper, that amounts to 350 metric tons of king crab removed from menus worldwide. the world. Virtually anywhere that exports king crab from Norway will experience a shortfall for the 2019 season.

Of course, Norway is not alone in this decision. Crab quota cuts are also increasing in the United States and the Russian Federation. With the United States being the largest importer of king crab in the world, at approximately 68,800 tons, the demand for king crab shows no signs of slowing down. Unfortunately, with supplies declining from most major exporters, it has left many restaurants and retailers scrambling to find new suppliers to meet their king crab demands.

The big question on the minds of many is “why?” Why did Norway take the decision to reduce quotas and why are so many other countries following suit? Ultimately, it all comes down to conservation. The growing demand for crabs is decimating local supplies and if the heavy removal of crabs from local populations continues, the consequences could be devastating.

Nobody wants to diminish the local supply to the point where it can no longer be sustained, and conservation efforts like these help ensure that the supply line continues for many decades or even centuries to come. This not only protects the supply line but also helps ensure that people only get the quality and size they expect from their crab purchases.

Norway is not the only country that has taken drastic measures to help protect its supply of king crab to consumers. However, because it represents such a large part of the Norwegian economy, it shows how important these conservation efforts are to continuing Norway’s source of income. Other countries that are taking advantage of the somewhat limited supply of Norwegian king crab on the market include Russia, which is equally well known for offering king crab that meets extremely high standards for the quality and size of its crab legs. real.

Ironically, it was Russia, one of the world’s leading suppliers of king crab, that suggested reducing quotas for Norway in an effort to avoid an outright ban on king crab fishing in certain coastal areas. 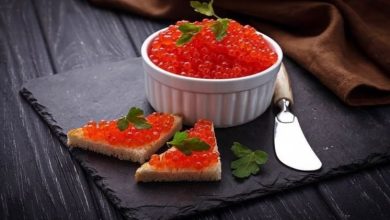 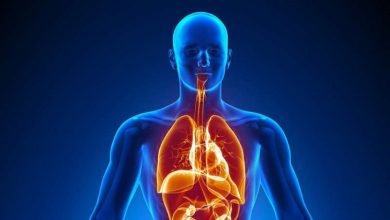 The Structure of the Human Body 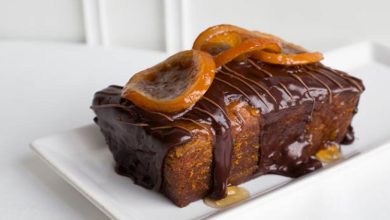 Cakes That You Should Definitely Try 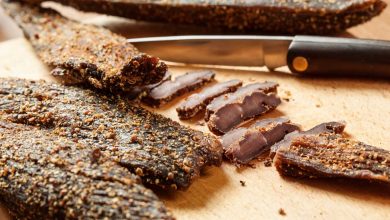 Where To Find The Best Biltong Snacks?