The Unrecognised Influence Of Cinematography 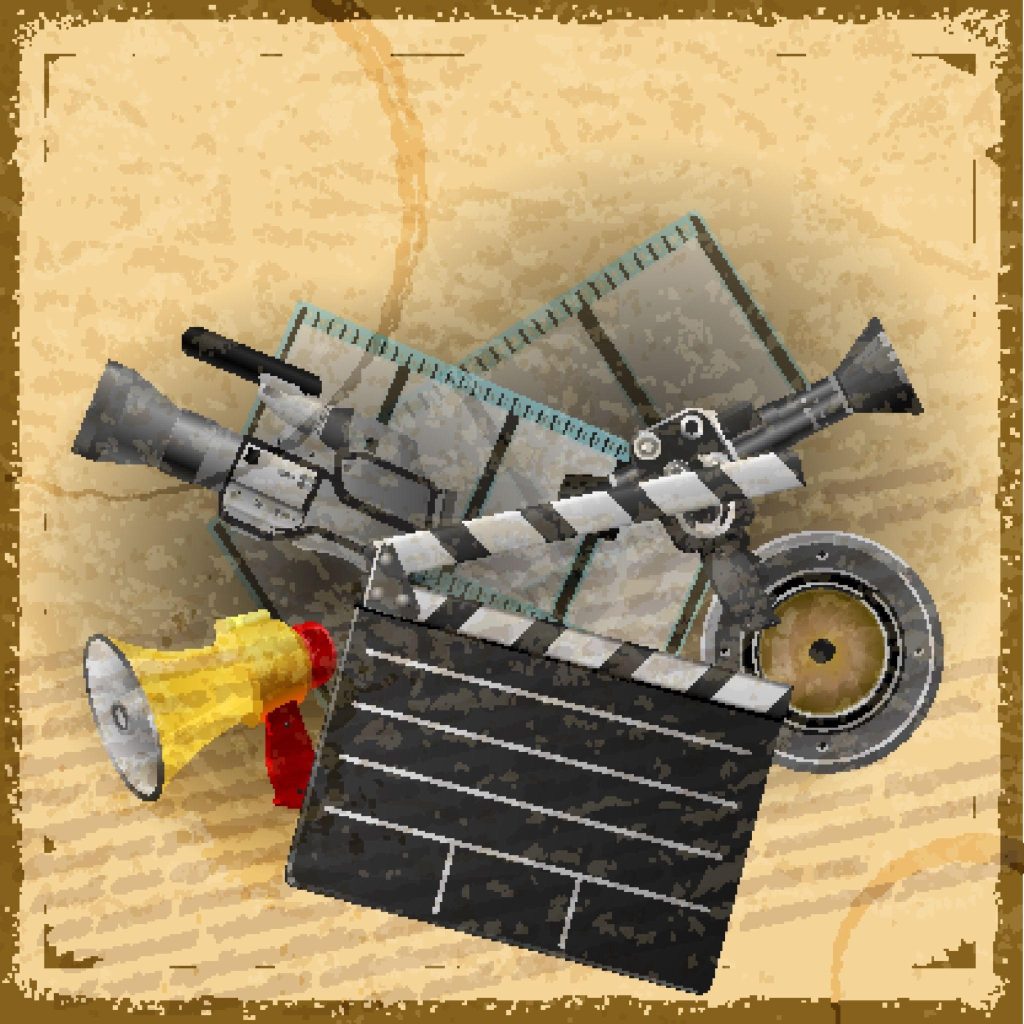 Cinematography is one of the unsung power of film making with cinematographers playing a pivotal role as film directors. A cinematographer is responsible for taking shots for films, but their job is even more complex. It involves combining more than technical knowledge with visual artistry and managing a certain number of people to produce the perfect film. They do a lot more than capture movie shots as they are in charge of everything from lighting to determining the ideal locations.

The Role Of A Cinematographer

The American Society of cinematographers (ASC) was established to distinguish the role of cinematographers from camera operators but has to do more with problem-solving and practicality. During the silent film era, movie cameras were heavy hand-operated machines, and cinematographers faced many challenges behind the scenes, such as annoying white streaks on footage due to static electricity. Soon enough, cinematography has evolved with the advancement of technology.

Cinematography is not just about taking pretty pictures, says Mark Murphy director, whose resume includes notable films such as The comedian’s guide to survival. He says that the most crucial role of a cinematographer is helping a director tell a story through the shots of the film and camera with the help of lighting and lenses. That means a cinematographer makes critical decisions during the making of a movie.

One of the important skills is the ability to understand the truth concerning the film they are making, for instance, how and where they place the camera, Mark Murphy further says.

Cinematography Has Been Evolving

Cinematography has changed in many ways over the years. As cinematographers and directors try to keep up with the demand for movies, films are increasingly being shot under artificial lights in studios rather than waiting for the perfect weather, and more innovations are in place to address the challenges of cinematography.

For instance, in the 1920s, much of the cinematography flair was focused on making the stars look more beautiful, hence the birth of soft focus, three-point lighting systems, and backlights to add effects to the faces of the actors. In the 1950s, that changed, and cinematographers were focused on producing films that would look good on TV hence the birth of bouncing light around the space rather than using direct lighting.

In the 21st century, cinematography is only evolving, and there are more departments to consult with than before, especially when making films that require a lot of special effects. Collaboration in film production is essential to ensure the cinematography and direction are working seamlessly.

As the movie industry transitions from film to digital to VR movies, there will be more advances. Many people are also concerned about the end of cinema halls with declining ticket sales. Although watching a film on a large screen in a theatre provides an unrivalled experience, the accessibility of movies and streaming channels is changing that. However, it has broadened the art of cinema.

The digital innovations in cinematography still don’t change the role of a cinematographer, and they remain with significant influence over filmmaking. The future of films will still depend on the sense of composition and visual artistry as the cinematographer sees it.

Are wheel spacers safe to use?