Discover The Science Behind The Addiction Of Gambling 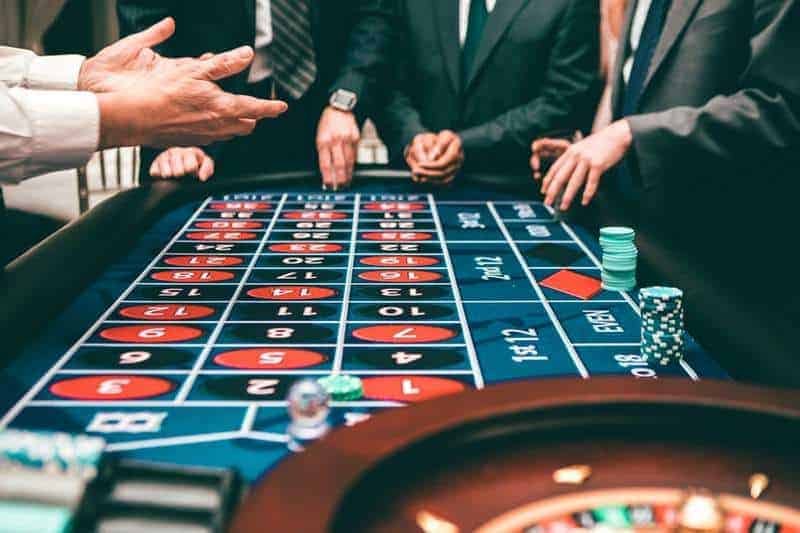 At the initial level, gambling seems to be an exciting activity but later it turns fatal for many, who become addicted to gambling. In fact, a large part of the world population is affected by gambling addiction. In America,https://fantic-bikes.com/ the gambling addiction is found more in Caucasian Americans. Around 2.5 million are reported to be suffering from compulsive gambling and 15 million are likely to become problem gamblers in the coming years.

What Happens in Gambling Addiction?

The addicted gambler experiences a number of psychological, physical, financial and social dilemmas. Problems of alcohol and drug abuse also become associated with majority of the gambling addicts. Other problems associated with gambling addiction are mood disorder, depression and anti-social personality disorder.

Gambling addiction is very closely associated with a specific medical condition termed as compulsive or pathological gambling. In compulsive gambling, an increase in the uncontrollable preoccupation of the addict takes place with gambling, despite of the negative effects involved. To continue with their addiction, they also resort to means like cheating, lying and even stealing.

Studies reveal that the failures of gamblers are often perceived by them as “near win.” This is caused due to an inflated and faulty activation in their cortices’ region of the brain, which often deals with handling rewards. The gamblers are unable to comprehend that the mistakes are the same and will result in loss.

According to Luke Clark, the study researcher and expert at University of Cambridge, the same system is targeted by gambling as that by drug addiction, which is the dopamine system in the brain. In gambling, the neurotransmitter dopamine gets released during the “near miss” instances.

In females, this addiction is developed as a consequence of wanting to escape from unhappy situations such as broken relationships or marriages and job frustration or poor mental health such as depression, loneliness, anxiety or hopelessness. It usually affects women aged around 45 years and they gamble at places where heavy skill or experience is not required like slot machines.

In males, this addiction is developed due to low self-esteem or insecurities. It usually affects men aged around 35 years and they opt for competitive table games. Instead of improving their feelings, it often leads them to debt problems, financial losses and broken relationships.

Similar to a drug rehabilitation center, professional help treatments are provided to the addicted gamblers in terms of psychotherapy and medications. In treating this addiction, medications like anti-depressants are generally used. In psychotherapy, a useful technique is used where the gambler is asked to interpret the “near misses” in an accurate manner. Considering factors such as the addict’s age, severity of the problem and more, treatments are provided to the gamblers such as group activities and support and therapies dealing with cognitive behavior.

Gambling addiction often intervenes in psychological, physical, social and vocational spheres of life. The addiction of gambling could be devastating for not only the addict but to his or her family also. The only manner by which the loved ones can be protected from this addiction is by making them aware of the facts regarding the addiction.