How To File A Tylenol Autism Lawsuit? 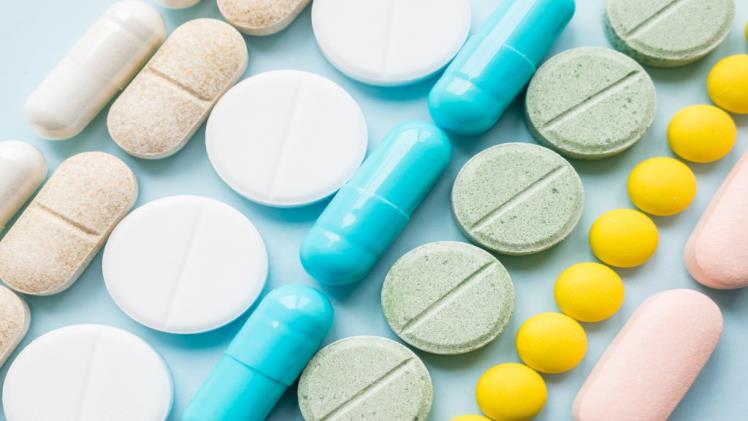 Medicines are known for curing a patient’s sickness when they are in pain or suffering. Painkillers are one of the most common forms of medication consumed by several people. Older people or pregnant women generally consume painkiller medications. While taking a painkiller when suffering or encountering pain might seem like a sign of relief, it is advisable to consult a doctor before taking any medication.

Tylenol or acetaminophen is a painkiller medication linked to several risks for pregnant women and their babies. Several Tylenol lawsuits have been filed claiming the manufacturers and distributors did not warn their consumers about the elevated risk of ADHD and autism in babies of mothers exposed to the product during pregnancy.

Suppose you have a child who developed signs of autism or ADHD, and you used Tylenol or generic acetaminophen as a pregnant mother. In that case, you might be entitled to a Tylenol autism lawsuit. While being qualified to file a lawsuit might be a sign of relief, people are often confused about how they should proceed.

One must know that such lawsuits can be complicated and involve legal formalities or paperwork thoroughly. Only legal experts can handle such cases effectively. On the contrary, a non-legal expert might be unable to handle the lawsuit by themself.

How do you prove using Tylenol during your pregnancy?

Most children whose mothers consumed Tylenol or generic acetaminophen during pregnancy showed signs of ADHD or autism after a few months or years of birth. When filing for a Tylenol Autism ADHD lawsuit, the mother must prove Tylenol dosage during pregnancy.

In such cases, it will be essential to know how a mother can prove that they were exposed to Tylenol. A simple way to prove Tylenol or acetaminophen exposure is by accessing the mother’s medical records. Such documents can be used to prove Tylenol exposure during pregnancy.

One can also make use of credit card records or pharmacy records as a way to prove usage of Tylenol and its side effects caused by the child later.

Dermatologist What To Look For Before Your Visit