The Top Four Teams Of The Indian Premier League In 2022 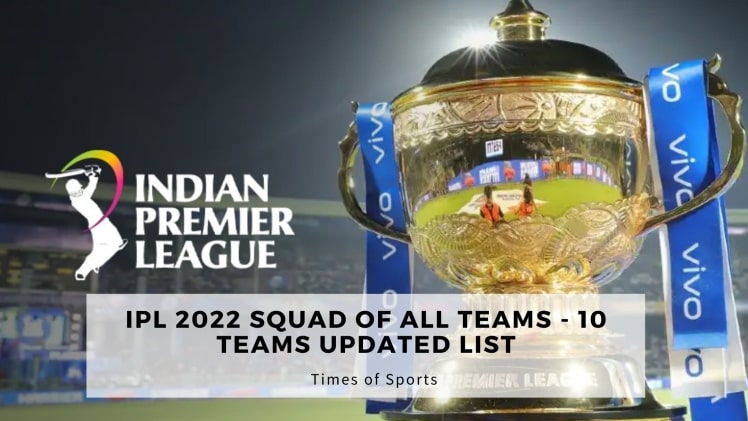 In the final week of the IPL 2022, we saw which teams were the best among the others. This year we saw some record-breaking performances as well as some dreadful ones. The team that has always provided us with steady results, the Mumbai Indians, did not perform well this year and finished in last place. MI won only four of the 14 matches. On the other hand, the new entrants have already earned a reputation for themselves. Can’t get to the stadium? You can view the IPL on television or through the IPL app.

Here are the four teams that are currently in the top four on the scoreboard:

The Gujarat Titans have won ten games this season, making them the only team in the league to do so. Hardik Pandya is leading an IPL franchise for the first time, and he and his team are doing a fantastic job. He has lived up to his captaincy and all-rounder roles by scoring three half-centuries and taking four wickets. Shubham Gill, who scored four half-centuries and led the team with 402 runs in 13 innings, has put forward one of his finest works. David Miller, Rashid Khan, and Mohd. Shami has all done exceptionally well.

The franchise that won the IPL title only once in its first year has put in the best form this year, finishing in the top four teams. Like the new franchise Lucknow Super Giants, the Rajasthan Royals have won nine games. Jos Buttler has scored three centuries and three half-centuries this season, and he is not just the team’s but also the league’s leading run-scorer with 629 runs in 14 innings. Sanju Samson, Devdutt Padikkal, Shimron Hetmyer, and Yashasvi Jaiswal are the other master-blaster run scorers who have carried RR this far in the competition.

Nobody expected the Lucknow Super Giants to finish fourth in their debut year. It is difficult for new teams to establish themselves, yet both of the new franchises not only did it but also stole the show. LSG, like the Rajasthan Royals, has won 9 of their 14 games. KL Rahul did a fantastic job as captain, scoring 500+ runs for the fifth year in a row. This season, even Quinton de Kock scored 502 runs. With 17 wickets in 12 innings, Avesh Khan is the leading wicket-taker for LSG this season.

This season, the Royal Challengers Bangalore is in fourth place after winning eight games. As a result, it is the last team to make the playoffs. In the IPL 2022, RCB will be captained by Faf du Plessis, who has three half-centuries and 443 runs to his name. Even though none of the batters scored more than 500 runs, the batsmen played admirably. Wanindu Hasaranga showed a terrific performance by taking 25 wickets in 15 innings.

This year, let’s see who’s name will be engraved on the IPL trophy. Keep an eye out for IPL 2022 updates on the IPL app.

Where Is the Best Real-Time Sports Broadcasting?

Unlock Your Favorite Mascot in NBA 2K22 on the PS5!Best Level 30 Reward!NBA 2k22 Next Gen Live